Nevermind the Music, What about the Format 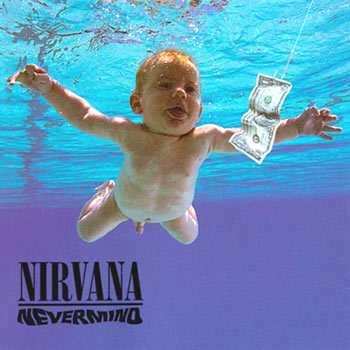 20th Anniversary of the release of Nirvana's Nevermind

September 24, 2011 is the 20th anniversary of the release of Nevermind by Nirvana. I loved Nirvana and was somewhat proud of that fact that Kurt Cobain and I shared the same birthday.  Then I got thinking about when I bought it originally and I realised I actually bought it on vinyl – yes, that ole style record thing with its scratch-hungry shiny black vinyl. 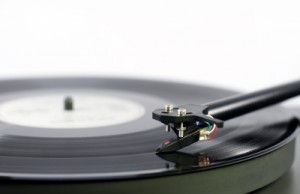 I used to collect vinyl records despite their scratchiness. (Image by Dan)

I had a bit of a thing about vinyl records – I loved them. 7″, 12″ and full double-sided albums. I collected them for a while – picture discs and 10″‘s and long-play singles. Wow, I was a bigger geek back then I think and yes, I do recall arguing the case that the sound quality of records is far superior to CDs and of course, MP3s. Sadly however, all my original records are now boxed up in my loft.

I know vinyl is making a comeback, largely because of DJ’s who like scratching and using turntables, but its made me realise quite how many formats I’ve gone through in my life. And it makes me feel old. 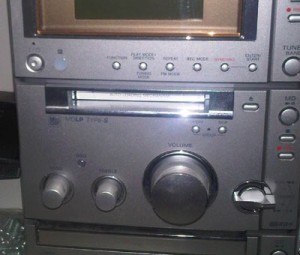 Now, whilst I’m not quite old enough to remember the 8-track, I have seen some other formats live and die as brands tried to get their stamp on  the next best technology. In fact, my current system even has ‘minidisc’ option – a format Sony thought would take over from the standard size CD. It didn’t. I don’t actually own any minidiscs so why I bought it, I have no idea. However, it has made me realise how old my ‘current system’ is! 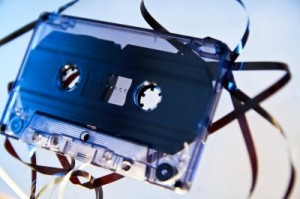 Then there was the cassette.

Of course, lest I forget the wonderful cassette tape! Horrible quality sound but the best thing about cassettes were the great ‘mix-tapes’ I’d make back when I was a teenager. I didn’t care about the quality, I just wanted to create a great mix of music and I would make genres of mixes – happy or sad or loud or quiet. I know you can  create the same kind of thing now on itunes, but lets be honest – its just Not The Same. Is it!

I’m not sure how much I’ve spent on  music in the last 30 years, but all these formats have made me realise that not only is the price of music a rip-off, but the number of systems and formats I’ve had to invest in just to update my collection must have been huge. I don’t even have a turntable, or even a cassette deck anymore!

So just to end this – which is less a nostalgic preamble about Nirvana’s masterpiece, Nevermind and more a memory trip about how old I am musically, I’ll own up now. The first album I ever bought was the Thompson Twins ‘Into The Gap’. £5 in Woolworths.

What was your first album?

This entry was posted in General and tagged CD, music, nirvana, records. Bookmark the permalink.

2 Responses to Nevermind the Music, What about the Format